Master Instructor Joe Goytia has been involved in the martial arts for over 30 years. He has several black belts in traditional martial arts such as Tae Kwon Do and Karate. He is a certified instructor in Bruce Lee's Jeet Kune Do and Filipino Kali under two of JKD's top instructors, the late Ted Lucay Lucay and Paul Vunak. Both of whom have trained under bruce Lee's protege Dan Inosanto. Joe has extensive training in Brazilian Jiu Jitsu, Indonesian Pentcak Silat and shootwrestling. In combat sports Joe has won several championships in boxing and kickboxing during his tour of duty with the US Marine Corps. As a trainer in combat sports he has trained several fighters to championships in boxing, kickboxing and mixed martial arts. While in the Marine Corps Joe became an instructor of hand-to-hand combat to Marine Corps united. In a civilian capacity he has continued to train Marine Corps personnel in hand-to-hand combat as well as training state and local police.​

Joe Goytia's first appearance as a Illinois Katipunan Instructor.  He brings alot of knowledge and martial arts experience with him into this year's Katipunan. 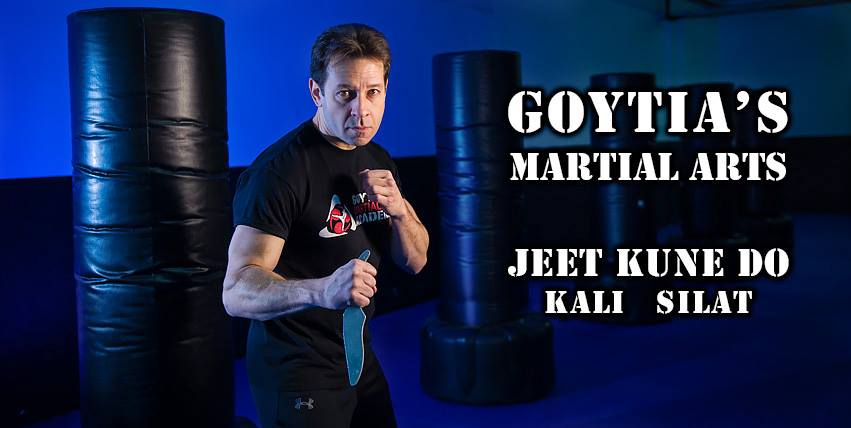