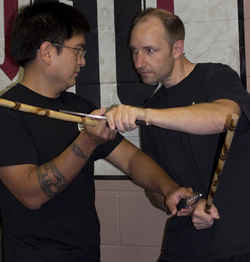 Guro Mark Basel is a lifelong martial artist dedicated to the preservation and promotion of the traditional Filipino Martial Arts.  As a child he was introduced to martial arts like many children starting in Tae Kwon Do.  Later in life, shortly after college, he took up contracting work in the South Pacific where he first encountered a vibrant Filipino community and traditions.  He soon became a member of the local Filipino Cultural club, promoting native dances and other traditions.  Upon his return to Minnesota, he soon combined his two interests by pursuing the study of Filipino Martial Arts, and has since made many research trips to the Philippines to learn traditional Filipino Martial Arts culture and history directly from the masters.  He is one of two Guros in MN authorized to teach the Filipino ancestral art of Bahad Zubu Eskrima.


THIS WILL BE THE THIRD TIME GURO MARK BASEL WILL BE APPEARING AT THE ILLINOIS KATIPUNAN. 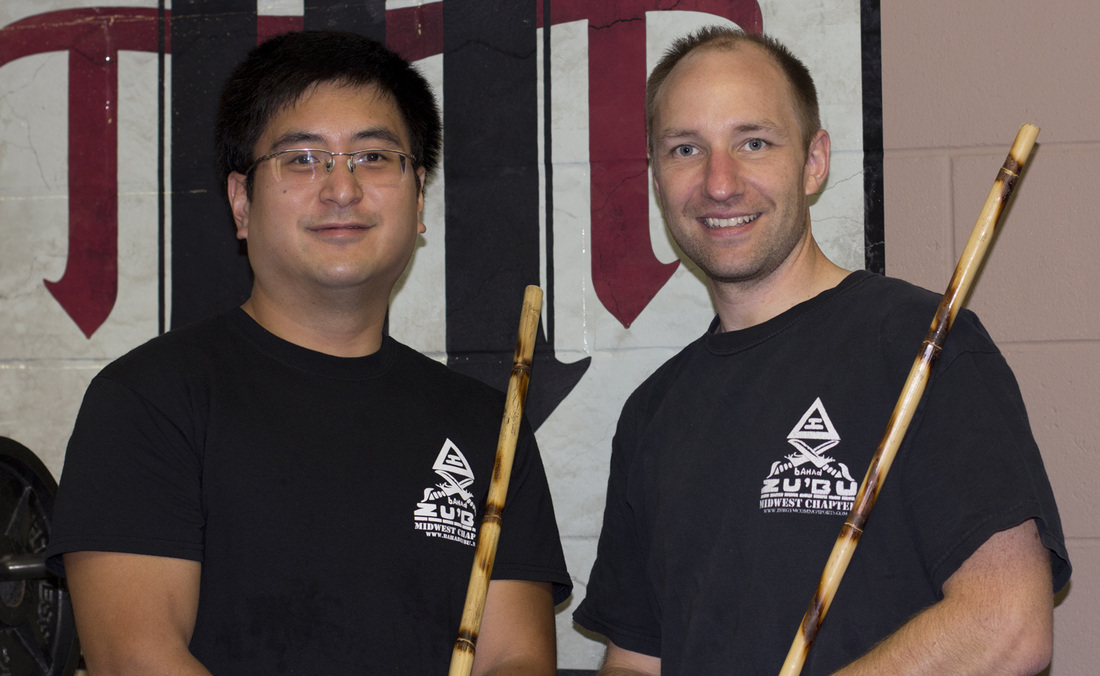